Carlos started out his journey and bass exploration together with me before moving to Buenos Aires. Now he's an amazing musician thirsty for experimentation and expanding his borders.

Carlos Eduardo Quebrada Vasquez is a Colombian musician Born in Bogotá and settled in Buenos aires since 2009, Quebrada has being a relevant figure in Argentinan and Colombian contemporary creative music and avant-jazz scene.

Bassist, composer and improviser, Quebrada has been able to build a voice in his music and performance through a deconstructed approach to the his instrument and to his musical language; the sonorous re-exploration of the electric bass, an non traditional approach crafted by his own history as a person of color, as an immigrant and as Latin American. The core of its sound is the search for an identity. Its music is built through relentless energy, rhythm from its most primitive and visceral expression. Improvisation and composition are the procedures used for the same purpose, the construction of his particular identity and space for expression.

As a composer, bass player, improvisor and curator in many productions that varies between musical ensambles, Filmscore for shortcuts and movies, sound design and composition for theater plays.

In 2015 he had won the award for the best musical composition for shortcuts in the international Bogota film festival ‘’Bogoshorts’’ with the film Becerra. In 2018 he has being selected with other 13 musicians from all around the world to make part of ART OMI music residence in Hudson, NY. In may 2019 he was part of the #173 artist residence at Atlantic Centre for the arts, working along with master artist Annie gosfield, and composing a solo violin and electronics piece for the NYC violinist Pauline kim Harris.

Currently co-direct the net label TVL REC, a record label with more than 15 albums published of experimental and new music of artist from Latin America and a monthly series of concerts since 2016 in Roseti one of the most significant venues in Buenos aires.

Don't miss my Workshops at the Leidsche Rijn festival 2021

I'll be presenting at the DIgiCamp in Germany! 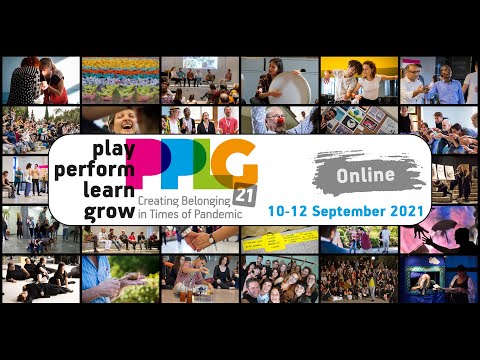 Happy to be presenting and organizing pplg 2021

All my courses at the Landesmusikakademie NRW are Sold out! (Jan, FEB, MAR)